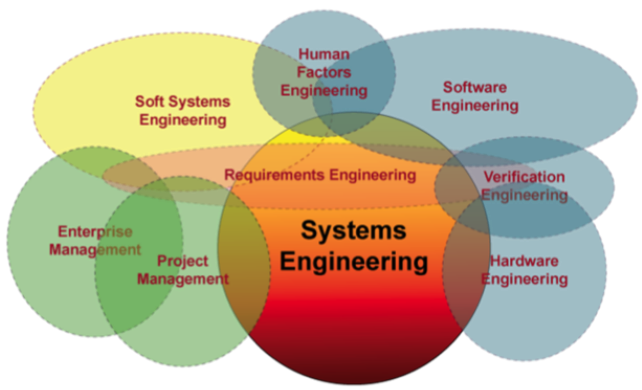 Mike Meakin has more than 20 year’s experience as a systems engineer with 16 years in the unmanned systems field. Having worked in the development of unmanned underwater systems while serving as a Combat Systems Engineer in the Canadian Navy, Mr. Meakin continued work in this industry after release by joining CDL Systems. At CDL Systems, Mr. Meakin was Project Manager for the team developing the control station software for the Shadow 200 UAV that competed in and won the US Army Tactical UAV Competition in 1999. He then continued to lead this team over the course of the subsequent 5 years, during which time the Shadow 200 was fielded into combat and has since accumulated more than 750,000 combat flight  hours. The Shadow 200 was inducted in the Smithsonian Air & Space museum and included a sensor control panel for visitors to operate the camera inside the Shadow 200; this is the only piece of unmanned vehicle software on display at the Smithsonian and was developed under Mike’s leadership.
In addition to the Shadow 200 development effort, Mike also led the development of:
• The US Army Remote Viewing Terminal for soldiers to directly receive video from Shadow 200;
• The control station for the Shadow 400 maritime UAV; and
• The control station for Hunter Tactical UAV for the Brigade level.
Mike founded InnUVative Systems in 2007 to address the need he recognized for standards compliant solutions to meet the needs of the smaller unmanned systems. Mike served on the Unmanned Systems Canada board from 2006 to 2013, was a member of the STANAG 4586 standards committee from 2009 to 2013, served as vice chair of the NATO Industry Advisory Group Sub-Group 157 tasked with defining the ground station architecture for cross domain interoperability of unmanned systems and established the Working Group for NATO’s Unmanned Systems Multi-Domain Control Solution. Mike was a contributing member of the Canadian Air Regulations Advisory Committee (CARAC) in the development of recommended changes to Canadian Air Regulations in support of routine operations of UAS within the Canadian National Air Space. Mike is currently a Principle Systems Engineer with Thales Canada.

Presentation Abstract: Model-Based Systems Engineering (MBSE)
Drawing on industry standards such as IEEE 15288 and IEEE 12207 as well as industry best practices, this workshop will recap the Systems Engineering V model and illustrate the application of Model Based Systems Engineering in support of disciplined Systems Engineering. An overview of what constitutes a System Model is provided along with how to construct such a model, including the development and application of use cases, the importance of end to end traceability, the construction of various Views from the model, the striking of baselines as development progresses through its phases and the ability to include testing as part of the System Model. The advantages of modeling techniques over more contemporary techniques will be covered along with potential pitfalls, cautions and lessons learned.
_______________

Denis Bertrand completed over 36 years of service with the Department of National Defence (DND), and served as a Senior System Engineering (SE) policy advisor for the Material Group in the DND, and System engineer manager on several major crown projects for DND.
His formal education includes a Baccalaureate Degree in Electrical Engineering from the Royal Military College in Kingston, a Masters degree in Aeronautical Engineering, and a Degree of Aeronautical and Astronautical Engineer from the Naval Postgraduate School in the United States of America.
He retired from the public service in May 2016, and is now a full-time contractor working on a DND contract.

Presentation Abstract: INCOSE Canada Vision
In his introduction, Denis will share his vision for why systems engineering is so important in Canada, NATO, ISO community, and the world. He will emphasize how government, industry, and academia must work together to achieve the challenging goals set for developing, operating, and maintaining complex safety critical interoperable systems; given set cost, schedule and user performance requirements.
_______________